Spark Catchers are the first poems commissioned for the London 2012 Olympics. It can be found on Queen Elizabeth Olympic Park in East London.

The first is Spark Catchers. It  is about the women and girls of the Bryant and May match factory who made history by organizing the first strike action of british trade union history. 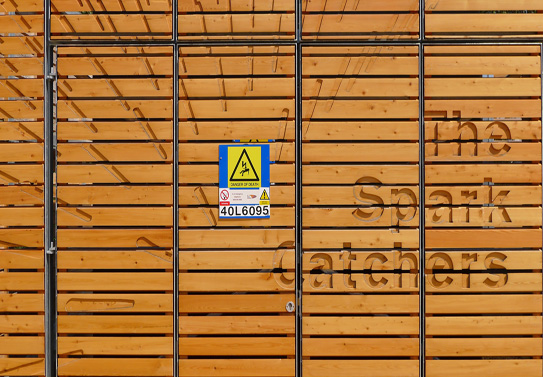