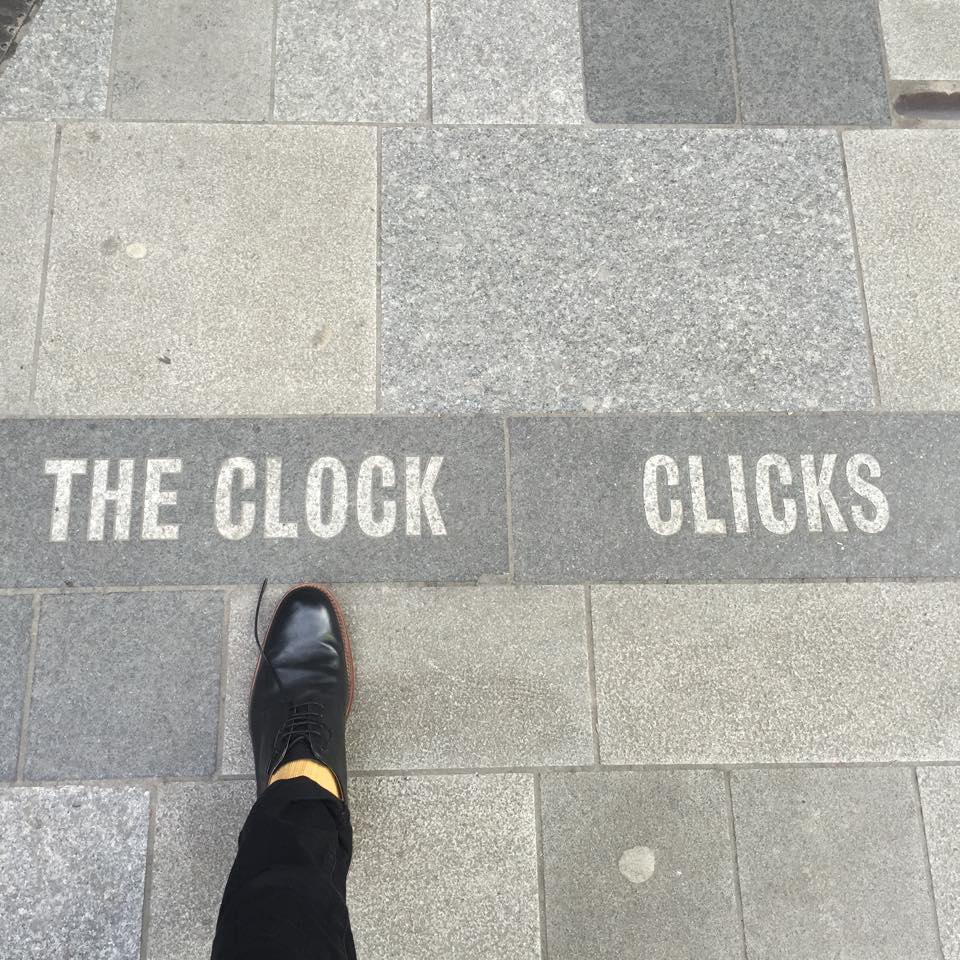 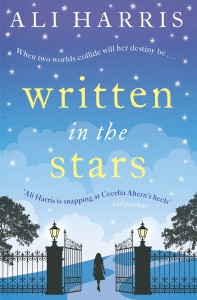 Shipping Good was commissioned by Cathedral Group and written upon the hoardings by Greenwich Station in 2012. In 2015 the poem will be inlaid into the developments where the hoardings were. It is written in stone. These two pictures are a sneak preview of the finished product. Shipping good has the most personal of all my Landmark poems. With the right illustrator it would make a great children’s book. A writer called Ali Harris passed the poem each day and included it in her novel Written in The Stars.